During my undergraduate experience at Kenyon College, I served as an Apprentice Teacher for both Introductory Chinese and Intermediate Chinese as part of the Kenyon Intensive Language Model. In this role, I led discussion sessions during which I helped students learn more about Chinese language and culture as well as giving them an opportunity to practice their reading, writing, and speaking skills.  Typical class activities included translation from English to Chinese, vocabulary drilling, role play activities (such as ordering food at a restaurant), group work, and more. 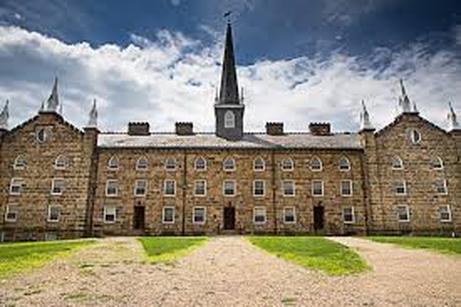 In addition to serving as an Apprentice Teacher of Chinese, I also worked as a grader in the math department. In Fall 2009, I was a grader for a section of Calculus A, a course in single-variable calculus. In both Fall 2010 and Spring 2011, I served as the grader for Introduction to Programming, a course in the basics of object-oriented programming in C++.
​